Damaged parts (those which are shown ingame when you smash the car) are named with _D.3da by XR and loaded into ZM with [D] on the end of the object name. Damaged file (***_D.3da) contains the same data as and according non-damaged file, but it's geometry data is a bit changed. So, _D and normal files uses the same hierarchy, same dummies and same stuff, but differs in geomery data. When you import an according _D.3da file, it's placed under a dummy node for the non-damaged file and only geometry objects are loaded. So, for example, if you import FOC_bonnet.3da you will have a FOC_Bonnet.3da object in an objects list where some dummies (DJoint0, DJoint1) reside and geometry model (Bumper_0,..._2). If you import FOC_Bonnet_D.3da file to the same scene, only Bumper_0[D], Bumper_1[D] and Bumper_2[D] objects will be added to the scene. When exporting to FOC_Bonnet.3da file, normal objects will be exported, but once you export this scene to FOC_Bonnet_D.3da file, the filter will use [D] objects.
Import/Exporting a _D.3da objects is an [D]amaged mode import/export. you will be prompted on it in a messaging bar.

When you are going to export to a certain .3da file, make sure you have a dummy node in the scene with according name. so, if you export to FOC.3da, you need a FOC.3da dummy object.


First of all, I strongly recommend to back-up files you are going to modify. The best choice is to backup whole Data\ folder of your XR copy, so you can restore messed .3da files when you need so.

To import a .3da file, start zmodeler2, hit Import button and specify a .3da file to open. 3DA files contain mesh data, dummy nodes, animation and material info. The filter will read materials info from .3da file, while the game uses .mat files. If you want filter to load textures properly, you should first add texture paths in it's options\settings\services\textures box. For example, when loading data\cars\foc.3da file, you need to add data\cars\foc\foc1 folder as a textures search folder, or some objects will be untextured.
ZModeler2 currently does not support animation which is encoded in .3da files, so exported files will loose animation support. this will result in stiff suspension which doesn't move at all. I hope to add at least basic animation support or add pre-coded animation for the filter.

Exporting
To export a 3DA model, your scene have to contain proper objects. First of all, it's a base dummy object whose name have to match the name of the file you are going to export. Scene can contain this node as a root if you export a vehicle or some other objects, and this node can be placed in hierarchy under certain dummy node, if this is a part of the car. When exporting a car, it's parts will not be exported if they rely under other "*.3da" dummy node. (if your filter does export parts with the car, redownload an updated (on 9.jan) copy of zm2).
Hit export button and select "3DA" filter in filetype box. If you are going to overwrite a .3da file, select this file in the files list and an "3DA Filter Properties" will appear where you can add comment, and specify whether you want to lock the file and/or save a thumbnail image.
Hit Export button and filer will export all objects under according "_filename_.3da" dummy node (except data that appears to belong to "part" .3da files). If it fails to find "_filename_.3da" node in the scene, an error message will be prompted in messaging bar.
The file will be exported.

Final notes: BACKUP AS OFTEN AS POSSIBLE and DO NOT LOCK FILE UNLESS THIS IS A FULLY WORKING MODEL AND YOU ARE ABOUT TO RELEASE IT IN INTERNET OR SOMETHING. LOCKED FILE CAN NOT BE RE-IMPORTED!
Top

Are track objects handled any different as far as animations are concerned?
Top

track objects are the same as car objects. if it contains soft-skin mesh or any sort of animation then i recommend not to modify the file (soft skin will not load at all). Other objects should work fine. E.g. I've tested filter on starclock_off.3da file long before i've tried it on car files.
Top

Hi. I know this is an old thread but Oleg I'd like to ask you something. I think it's not a hard to add a support for Chrome / Chrome: Spec Force games? They use .3DA too but zmodeler can't load em now. Crashes everytime you try to import them.
Top

Any of filter updates (if / when becomes available) will be released for ZModeler3 only.
Top

Please update the plugin. I'm trying to create my own track, but I'm faced with the fact that when converting any model to 3da, it has a different file hierarchy from the original and when I try to put this grid on the track, the editor just crashes. The available filter is suitable only for machines. If you take any 3d details of the route and just resave it through a zmodeler, it will break the game. Therefore, it is a pity to have a filter that works only for cars. I really wanted to build an arena out of fo2, but this ruins my plans.. 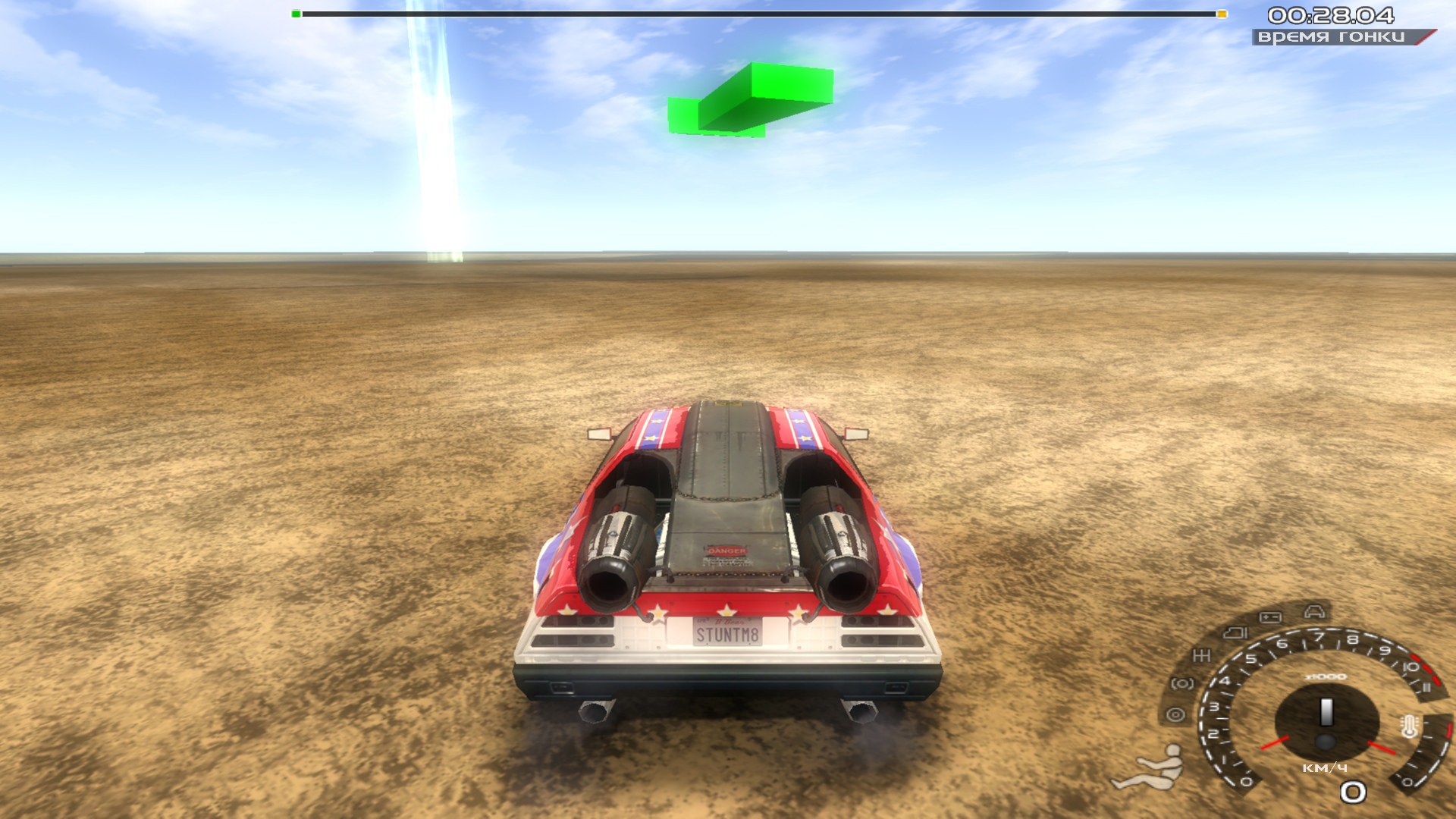 Unfortunately, I don't have this filter code anymore on my new computer. It was probably left in some backups on my old computer that I don't have access to anymore.
Top

Unfortunately, I don't have this filter code anymore on my new computer. It was probably left in some backups on my old computer that I don't have access to anymore.